Grosvenor Billinghurst: Positive Switching With The Right It Partner - Eurolink

Grosvenor Billinghurst: Positive Switching With The Right It Partner

Grosvenor Billinghurst’s recent IT project perfectly illustrates how estate agents’ traditional fears around switching IT provider can be a thing of the past with the right business partner.

Richard Murray, a director at leading software provider, Eurolink, says: “Many estate agents would rather put up with poor service than risk the unknown, but this case study demonstrates how a provider switch project can be managed and run smoothly without the fear of data loss, down time or worse.

Increasingly poor service standards from his IT support service provider of 10 years gave Ian Davies, managing director of Surrey-based Grosvenor Billinghurst, no choice but to consider his options. 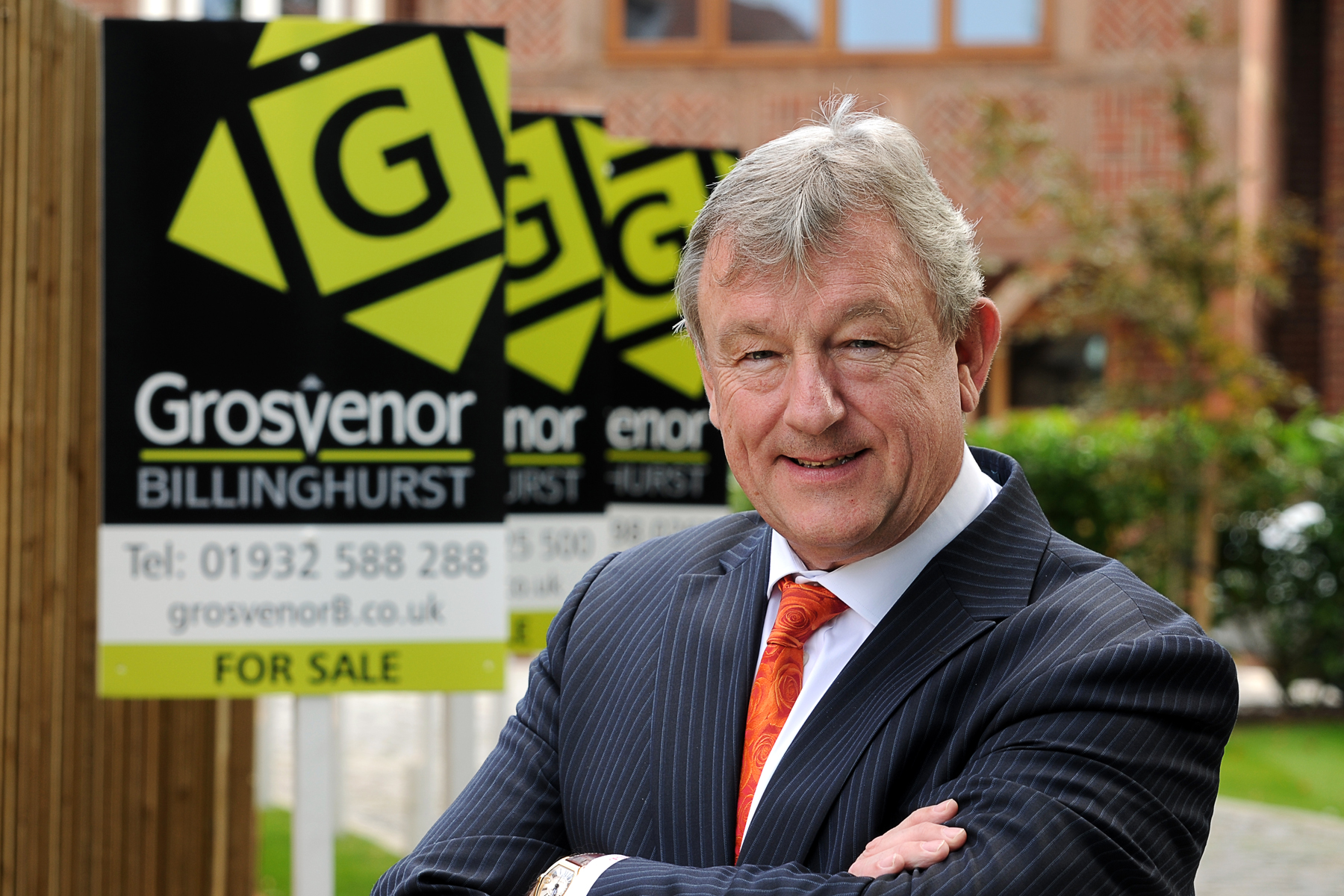 This was a tough call for a man who, by his own admission, is fiercely loyal to the third parties with which he works. “I tend to only move away from somebody if I’m really unhappy with them, he says.

But he adds: “Our previous provider seemed to us to have become much more reactive than proactive.

The provider had also developed an over-reliance on IT jargon when attempting to explain any IT issues that the estate agency encountered, making it increasingly difficult for staff to understand its approach and possible solutions.

This prompted Davies to initiate a conversation with Eurolink, which it already used for its property management software, and whose founder director, Nigel Poole, Davies had worked with at Black Horse Agencies in the 1980s.

Davies worked for Black Horse Agencies after starting out as a trainee negotiator with Surrey-based agency, Gascoigne-Pees, in 1973. He went on to work for Bradford & Bingley, which acquired Black Horse Agencies from Lloyds TSB (now Lloyds Banking Group) in 1998, for three years, moving on to launch Grosvenor Billinghurst in 2003.

Davies had clear prerequisites for his new IT support service provider.

“We wanted a provider that understood our business and that was able to respond swiftly to our issues with staff with a helpful attitude, technical capability and inter-personal rapport. And that is exactly what Eurolink delivered as part of a comprehensive overhaul of the estate agency’s IT network, to create a hybrid server and cloud-based system.

Eurolink installed the customised email sharing and collaboration tool, Google Apps, to replace an in-house email server and setup a virtual private network to enable staff to share data between offices, as well as disposing of unnecessary server cables and tidying client files to optimise ease of access and, ultimately, to boost system efficiency.

“The business of estate agency is communication intensive, so our email system is vital along with real time data feed to our chosen internet portals, says Davies.

The project was underpinned by a comprehensive communications strategy, which is central to Eurolink’s service proposition. This fully briefed staff on all changes made and how to optimise the efficiency of their new IT set up as the project was rolled out.

“We explain changes in great detail and share best practice ideas, such as what to do, for example, if staff have files that they don’t need to access, says Duwayne Lake, IT manager for Eurolink. “We explained how they could move those to an archive folder.

IT trouble shooting support, which Eurolink also provides as part of its customer service offering, deals with all manner of ongoing day-to-day IT issues, including printer issues or a PC dropping off an estate agency’s network.

The seamless support that Eurolink provided Davies and his team during the refit of his Cobham office, which involved providing staff with access to files from their temporary relocations, was the icing on the cake for Davies by way of service excellence.

“They really have gone the extra mile for us and frankly could not have been more helpful, from supervising our exit and overseeing resettlement through to making sure our new screens and keyboards were installed and functioning. And all that with cheery good humour, and never getting fed up with having to repeat answers to probably simple questions, or correct problems from our own mistakes, Duwayne really has been a superstar.

He adds: “The support team are always available at the end of the phone and will visit branches at short notice if required, and they never take the easy route if there is a better, but more demanding solution. 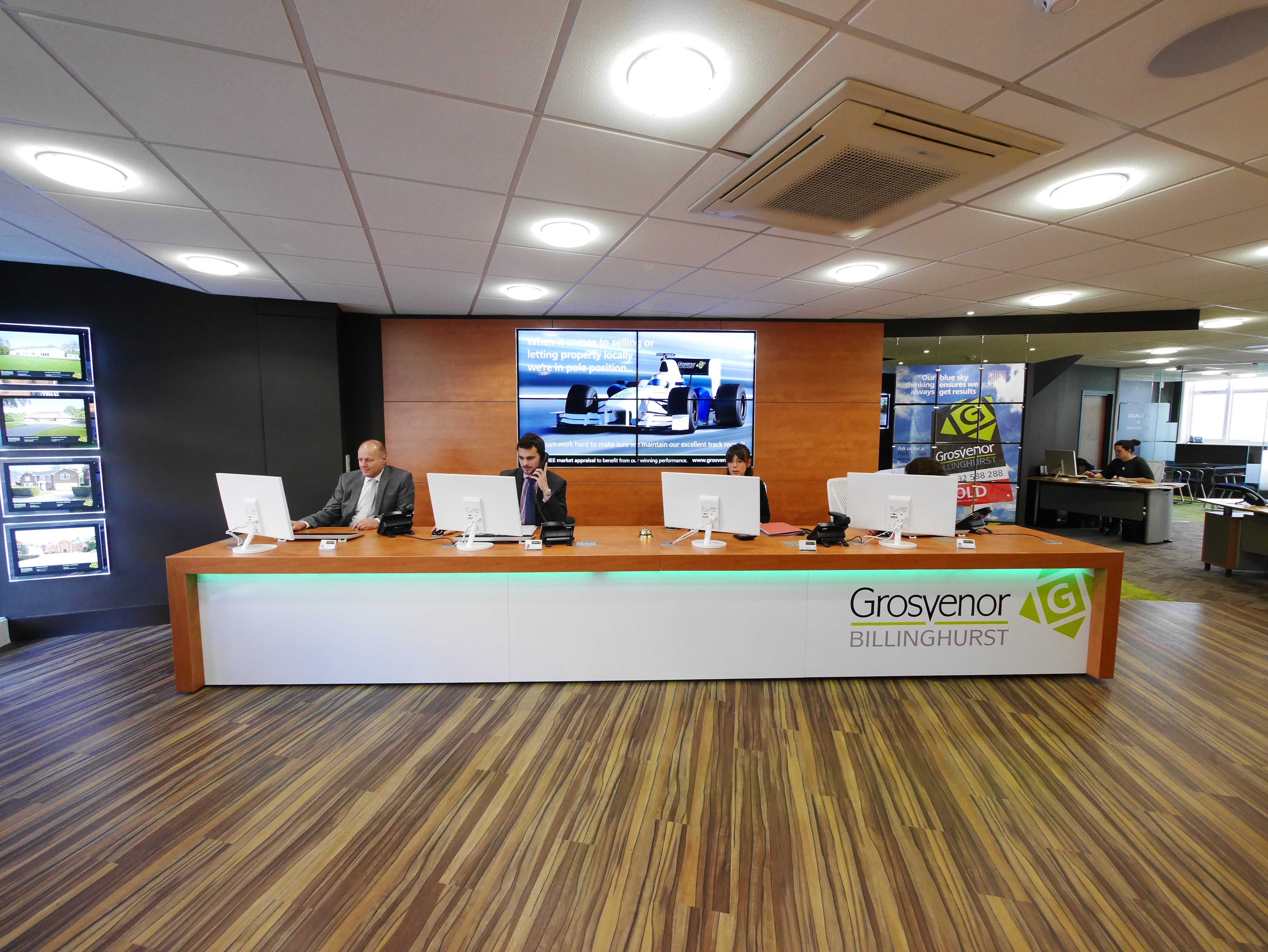 “I like the fact that when a problem does arise, we invariably deal with the person who is going to fix it and not a faceless telephone assistant, he says.

This explains why he has no hesitation in recommending Eurolink as a preferred supplier when advising industry peers also considering a provider switch. “Deal with someone who understands your business function and business needs, but also a provider that understands service attention and is pleasant to deal with.

Eurolink’s super efficiency also explains why Davies’ only regret is that he did not make the switch far sooner, proving that most estate agents’ fears around switching provider are unfounded.